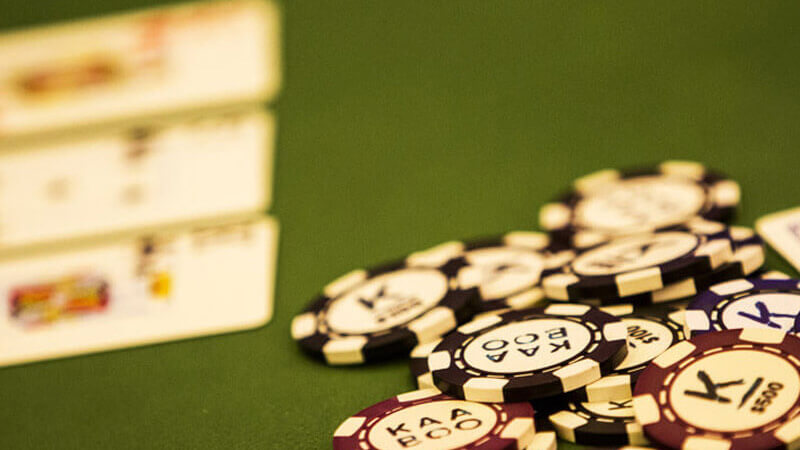 Games of chance have influenced music and pop culture big time. Many popular songs were inspired by poker, as it is the most famous gambling game out there. The list of these songs is endless, but we have selected some of them that we find the most interesting. Let’s stay with us as we flow through different genres to see what songs were inspired by poker. It will be a wild ride, we promise you!

We are starting off with a banger that had a great influence on pop music in the early 2010s. Lady Gaga has just arrived on the music scene and everybody was talking about her style and her songs. She has brought the spirit and controversies in a way that Madonna did a couple of decades earlier.

The song Poker Face, inspired obviously by the poker game, really made a difference for her and her career. She even mentions Texas Hold’em which is probably the gamer’s favourite version of poker. Maybe poker-themed songs are lucky songs, don’t you think? It is a game of chance after all!

Aces of Spades by Motörhead

Now, it is time for something different. We suggested flirting with different genres is going to be present and we try to keep our promises. So, Motorhead is our next choice! In the 1980s this heavy metal band released the song Aces of Spades, and it was a real hit.

The song is filled with verses like “pushing up the ante, I know you want to see me, read ’em and weep, the dead man’s hand again” and “you win some, lose some, it’s all the same to me”. The second verse is a little bit too casual for a passionate gambler, but sometimes relaxed is good.

Deuces Are Wild by Aerosmith

We are continuing our genre diversity which means this time classical rock is our theme. Band famous for one of the most beautiful rock ballads ever, Aerosmith recorded the song Deuces Are Wild and if you check our casino, you will see Deuces Wild!

In the mid-90s this song inspired many to find their perfect pair because this version of poker is all about landing a two.

Let’s go back in time to meet the famous blues player, perhaps ever, Ray Charles. The 1950s were a great time for music change and blues was on the rise. All the social issues that blues players have advocated subtly through the time, just by being there and playing their music, really started to be recognized.

The song Losing Hand was inspired by losing in gambling and it was a metaphor for losing in love. It takes a little bit of luck in love also!

Some of the most famous songs in the world in the past 100 years were a part of the system that was influenced greatly by games of chance, poker precisely. Poker has touched various music genres, as you had a chance to read in this post. So, if you feel inspired to start playing poker don’t hesitate! 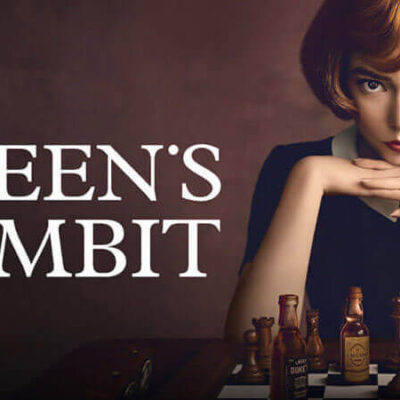 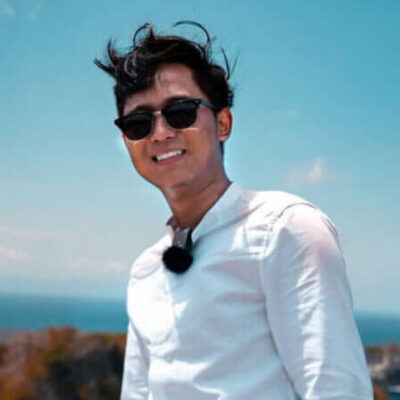 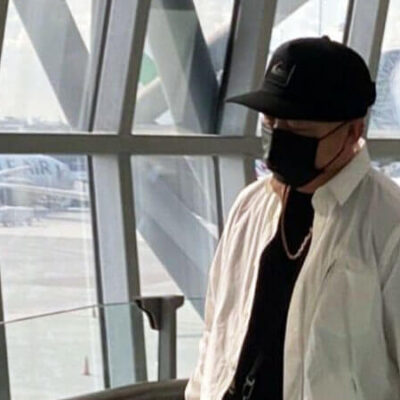 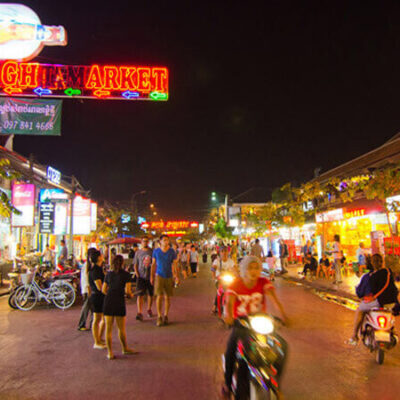