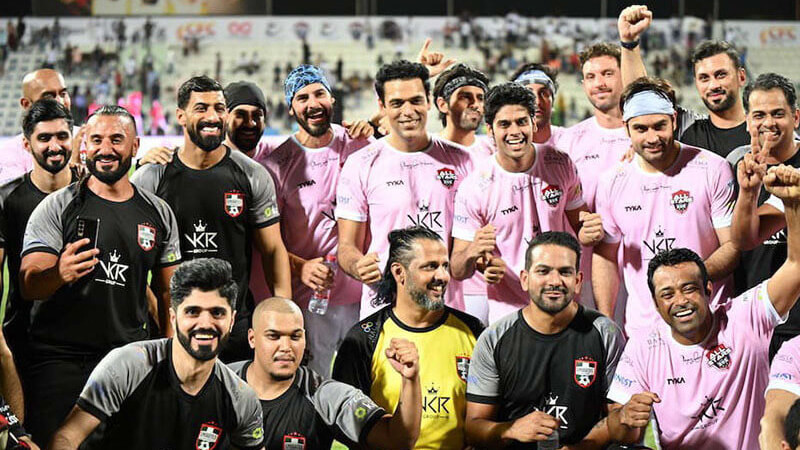 On Saturday, May 7, two star-studded football teams gathered in Dubai to face off in a one-off match that was organised to raise money for a charitable cause.

The Mumbai-based All Stars Football Club – owned by film producer Bunty Walia – comprised of Indian celebrities, including Dino Morea, Vivian Dsena, Leander Paes and Aparshakti Khurana, among others. The team was captained by Abhishek Bachchan, with Ranbir Kapoor stepping up as vice-captain.

The team they played against was the Emirates United which comprised of UAE-based celebrities including Bakhit Saad and Mohammed Qasim, as well as Abdulaziz Binbaz and radio host Kris Fade. The team was captained by Nasser Al Neyadi, President of the Emirates Aerosports Federation and the chairman of Skydive Dubai.

They played at Shabab Al Ahli Stadium in Mamzar, with Emirates United emerging as winners scoring three goals against the guest team, which didn’t score during the match.

The celebrity football cup in Dubai was organised by AG Events. The All Stars Football Club is an initiative of GS Sports, a division of Mumbai-based GS Worldwide Entertainment that seeks to raise funds through their charity Playing for Humanity using the game of football.

In the run-up to the event, Abhishek Bachan applauded the UAE for making the country one of the world’s safest cities and a city that has created a world-class infrastructure for business and sports alike.

Meanwhile, in an exclusive interview with Gulf Business ahead of the match, ASFC star Morea said, “Football is a growing sport in most smaller countries. In India, cricket is predominantly huge, but football is growing. I think there could be a synergy between India and UAE. We can come here and bring teams to Dubai. Any sporting event always brings people together.”

ASFC teammate Shabir Ahluwalia added that apart from football, he had previously played a cricket match at Dubai Sports City.

Wilson Varghese, the head of operations for Zurich International Life Insurance was another player who participated in the Emirates United football team. Zurich Insurance has previously supported other sporting events within Dubai too. Last year, it was a part of the inaugural cricket arm of Dubai Sevens and the official sponsors for the Corporate Sevens. Throughout last year, they have focused on youth.

“Football brings people together and we are also proud to have been part of this noble initiative to help our brothers and sisters who are in need. We hope to be back again in Dubai for another exciting event in the future,” concluded ASFC captain Bachchan. 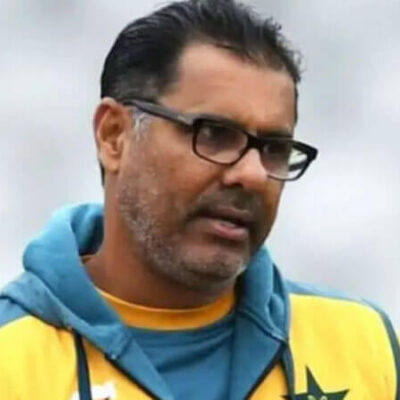 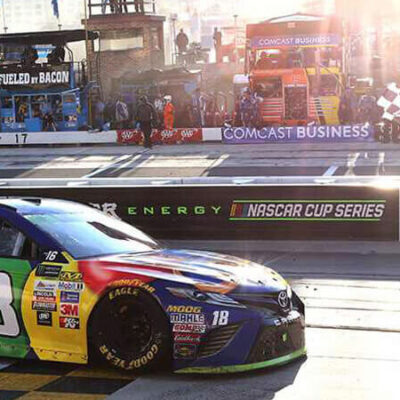 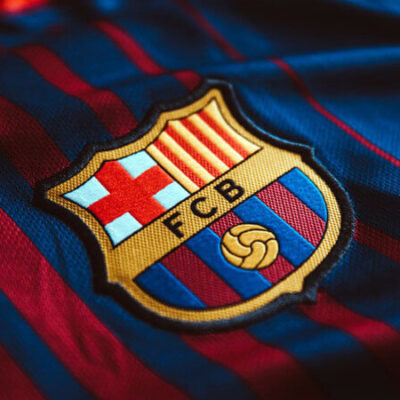 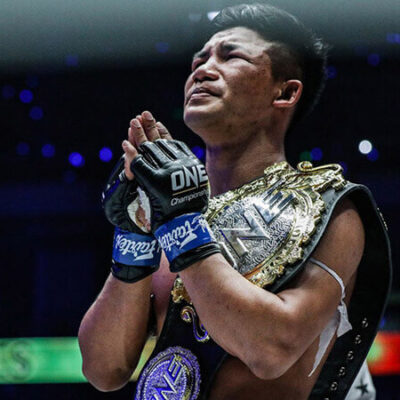