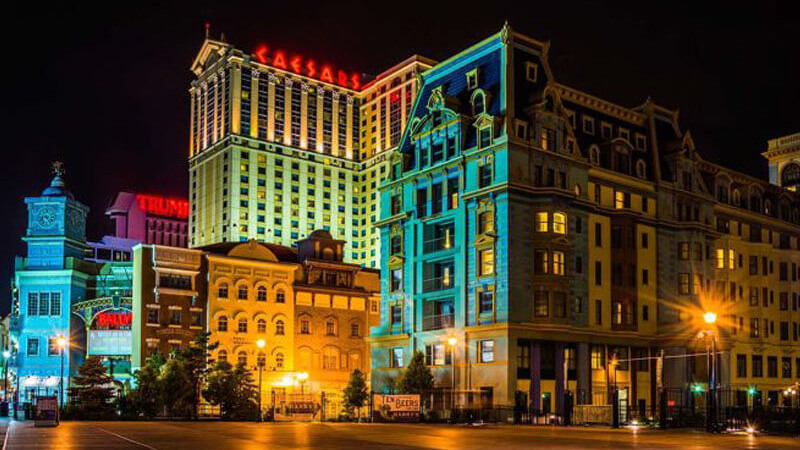 New Jersey’s casinos, horse tracks that offer sports betting and the online partners of both types of gambling outlets won $480.7 million in July, an increase of 6.7% from a year ago.

But the resorts nine casinos continue to struggle to return to pre-pandemic levels in terms of the amount won from in-person gamblers, with five of them winning less in July 2022 than they did in July 2019, before the coronavirus pandemic began.

Figures released Tuesday by the New Jersey Division of Gaming Enforcement show that the casinos collectively won just under $299 million from in-person gamblers. That’s more than the $277 million they collectively won in July 2019.

But five casinos — Bally’s, Borgata, Golden Nugget, Harrah’s and the Tropicana — won less from in-person gamblers last month than they did in July 2019.

“Unlike last summer, Atlantic City casinos in 2022 are operating without official public health restrictions, which were still in place at the start of summer 2021,” she said. “There also isn’t the COVID-19 drag of persisting public health concerns that kept some visitors from returning to pre-pandemic behaviors even after an end to the COVID-19 public health emergency in New Jersey.”

James Plousis, chairman of the New Jersey Casino Control Commission, said the resort is off to a good start to the crucial summer season.

“Casino win reached its highest level for the month of July in a decade, reflecting the strength of Atlantic City as a gaming and leisure destination,” he said. “Year-to-date, every casino hotel has surpassed its casino win, internet gaming win, and total gaming revenue compared to the same period last year.”

While internet gambling and sports betting add to the revenue totals reported by the state for each casino, gambling executives say those figures are misleading because substantial portions of such revenue are kept by third-party providers such as tech platforms.

Because of that reason, they say in-person gambling revenue is a more accurate measure of how well the casinos are doing. 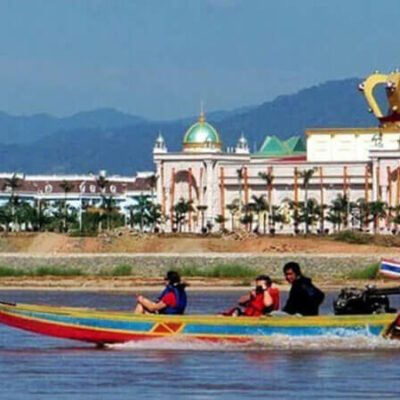 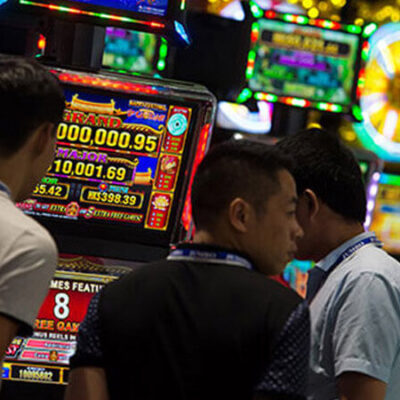 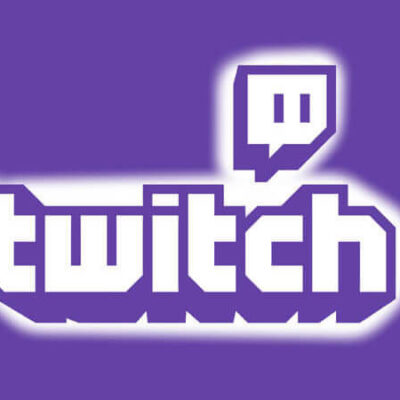