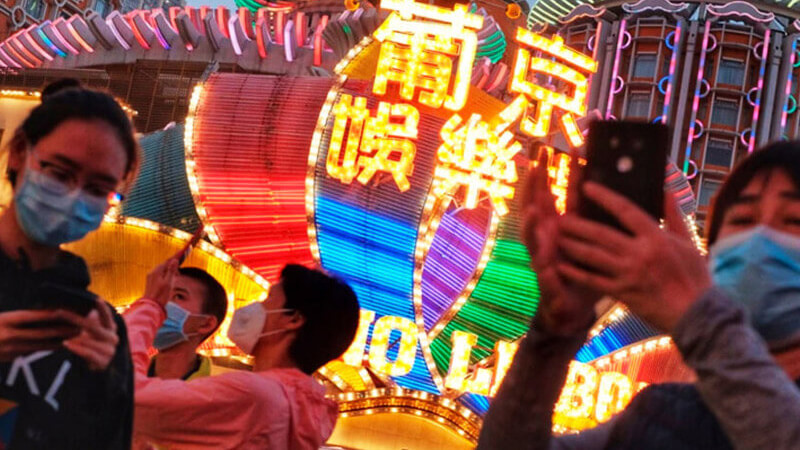 SAN FRANCISCO — For many serious patrons of casinos, Chinese-ruled Macao has been the mecca of gaming, with high-end shopping and even higher-stakes tables. One of the world’s biggest gambling centers before the COVID-19 closures, Macao is now experiencing tougher scrutiny on its casino scene as part of what analysts describe as an effort to control crime and capital outflows that rippled into the mainland China economy.

A draft gaming bill now pending in the Macao Legislative Assembly would stop casino operators from issuing junket licenses, which are for larger organized tours, and from sharing revenue with any gambler-to-casino intermediaries. It would limit the number of newly licensed casinos to six, with terms of 10 years, half the current time, while specifying maximum numbers of gaming tables and gaming machines.

Efforts to redo gaming in the former Portuguese colony that has long thrived on casino income fall in line with Chinese President Xi Jinping’s ideals for a less corrupt, more controlled China, some analysts believe.

Mainland Chinese tourists, the top source of casino revenue, had taken so much cash to the offshore territory by 2013 that China began tightening rules to curb money laundering. The Chinese Communist Party increasingly resented outflows of mainland Chinese money into Macao bank accounts and has tried for years to slow that process, said Dexter Roberts, U.S.-based author of The Myth of Chinese Capitalism.

“I think that in many ways, in the eyes of Xi Jinping, Macao is ugly and objectionable,” Roberts said. “I think he would sort of plug his nose and put up with it, knowing that the last thing they want to do is destroy the economy of Macao, but I think that Xi Jinping actually has an attitude where he looks down on excessive wealth (and) looks down on vice to a degree.”

The COVID-19 pandemic has sealed Macao’s borders, even to nearby Hong Kong, since early 2020, handing casinos a “devastating shock,” said Rajiv Biswas, Asia-Pacific chief economist with IHS Markit in Singapore.

“With the COVID-19 pandemic situation relatively stable in Macao and mainland China, tourism flows have started to resume between the two places in a phased manner since mid-August 2020, placing the city’s tourism on track for a gradual recovery,” the spokesperson said.

Arrivals totaling 7.7 million in 2021 were up 30% over 2020 but were 80% below pre-pandemic levels, according to Macao Government Tourism Office data. About 91% of the visitors came from mainland China, up 48% from the previous year, the data show.

Macao, like Hong Kong, is a special administrative region of China with its own currency and immigration controls.

Macao, pre-COVID, served mostly groups of mainland Chinese or Hong Kong day-trippers. In the open-to-all casino areas, the visitors would play baccarat and poker alongside handfuls of tourists from other parts of the world, usually elsewhere in Asia.

Different from their counterparts in the U.S. gambling hub of Las Vegas, the giant casinos of Macao eschew cheap meals and children’s playrooms and instead feature swank shopping malls with name-brand clothing, jewelry and watches.

Among the clientele are junket gamblers. Junkets are formed when outside operators paid a commission by the casinos contact wealthy gamblers with offers of luxury travel. Some junket intermediaries lend money to players and collect debts.

In a sign of China’s aim to stop the practice, Macao police arrested junket organizer Alvin Chau in November on suspicion of criminal association, illegal gambling exploitation and money laundering.

High-end shopping for tourists is likely to loom larger over time. Macao could eventually morph into a venue expressly for wealthy Chinese who shop lavishly, said Stuart Orr, School of Business head at Melbourne Institute of Technology.

Chinese officials will feel pressured to reopen again in pre-COVID fashion, he said.

“I think that’s a challenge,” Orr said. “The economic consequences of staying closed are that the economy starts to wind down, and I think a lot of countries are facing that.”

Casinos that stay in the game will find that the draft bill removes “the considerable uncertainty” about how far new regulations will eventually go in Macao, said Rajiv Biswas, chief Asia Pacific economist with market research firm IHS Markit.

“As these [COVID-19] restrictions are gradually eased, this should allow a strong rebound for the Macao gaming industry over the medium term,” Biswas said. “Nevertheless, Macao’s gaming industry will need to adapt to operating in an environment of greater regulatory scrutiny.”

Wynn Macau, one of the largest casinos in the territory, did not answer questions for this report about its future operations.

China’s economic crackdowns are hardly limited to Macau. Regulators have tightened grips in the past year over private education, internet technology and listings of Chinese companies on offshore stock exchanges.

China last year paired Macao with neighboring Guangdong province of China in a special economic zone with special tax and other policies aimed at diversifying Macao’s economy away from gambling into finance, high-tech, traditional Chinese medicine, tourism, exhibition and trade.

But Chinese domestic arrivals remain a priority for now, the tourism office says. “While at this stage, due to the travel restrictions in place, the focus remains on attracting visitors from mainland China, with a synergy of online-offline promotions and events in the city, this office has similar plans on hold to be launched in other destinations in the region and internationally, once safe travel links with Macao resume,” the spokesperson said.

Chinese officials realize that gambling market and tourism run Macao’s economy, Roberts said, so they will avoid any crackdown so strong that it hurts those core businesses. 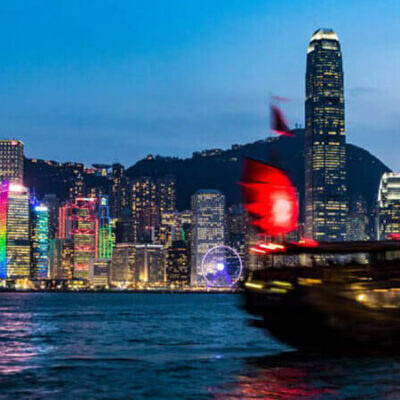 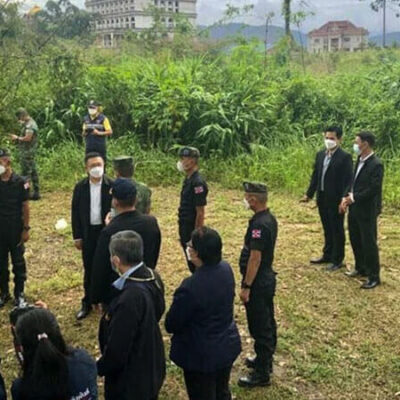 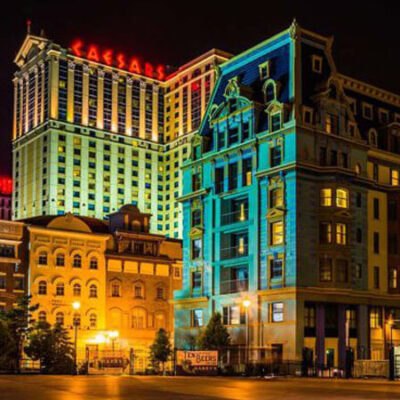