Twitch announced a policy update prohibiting streaming of sites that include slots, roulette, and dice games that aren’t licensed in the U.S. or other markets with robust consumer protections. The move goes into effect on Oct. 18.

Twitch said it is planning to ban the streaming of certain crypto gambling websites in an effort to protect users from potential harm.

The live-streaming platform, owned by Amazon.com Inc., announced the update to its gambling policies in a statement posted on Twitter Tuesday. The ban will prohibit streaming of sites including slots, roulette, and dice websites that aren’t licensed in the U.S. or “other jurisdictions that provide sufficient consumer protection”. It said the ban takes effect on Oct. 18.

The policy change comes after some of the platform’s top streamers threatened to stop using the platform if Twitch didn’t change its policy on gambling streams.

Twitch did not immediately respond to a request for comment.

Gambling across the platform has long been controversial, with the company facing backlash from streamers and users for not reigning in popular gambling categories that could have harmful effects, particularly on young users.

Twitch said the ban applies to sites including Stake.com, Rollbit.com, and Duelbits.com and that it “may identify others as we move forward.” The company added it would not ban sports betting or fantasy sports such as fantasy football or poker. 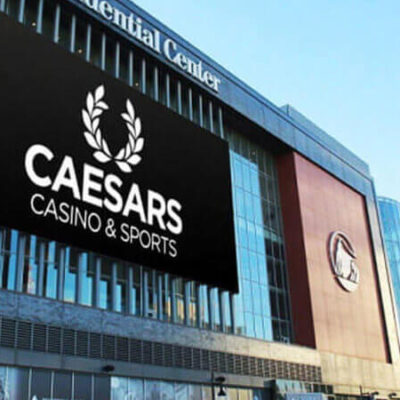 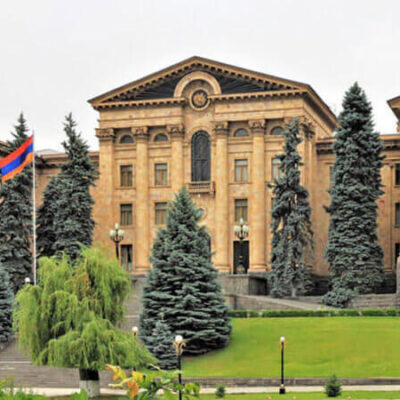 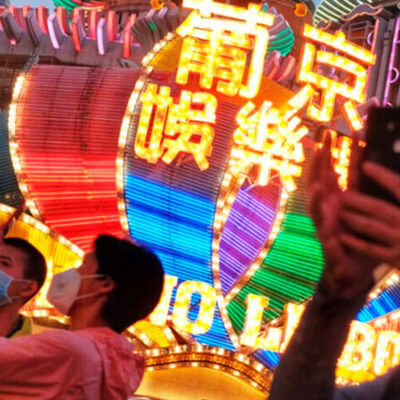