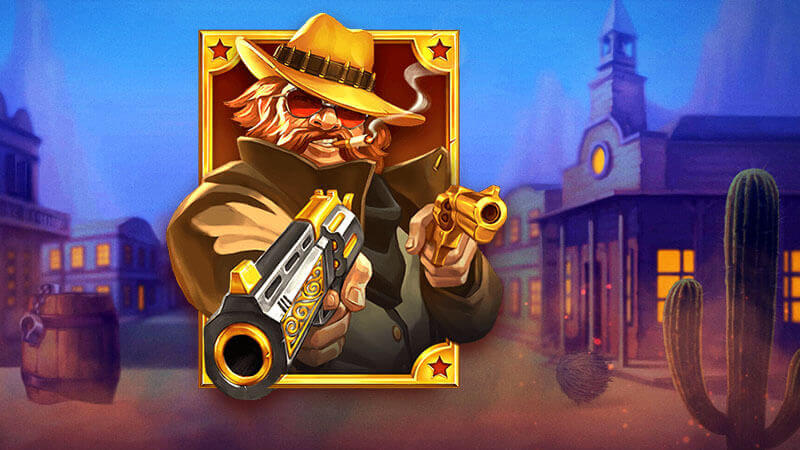 The Wild West continues to exert a pull on the slot world, drawing software provider Push Gaming in for a crack at the popular genre.

The name of the game is Deadly 5, and given Push Gaming’s reputation for going large in almost all respects; you’d be forgiven for entering with a measure of cautious trepidation. In a surprise twist, Deadly 5 is actually a relatively tame slot by Push Gaming standards, delivering a short set of features and a noticeable lower max win than they usually do from this software provider. To figure out if Deadly 5 is the sort of online slot you’d want to square up with, let’s have a look to find out.

Deadly 5’s gaming happens on a 5-reel, 4-row panel, sitting on a desolate street in the middle of a classic Wild Western town of yore. A saloon sits to the left while other buildings and a couple of cacti flank the grid.

There’s not much else to say, really. Deadly 5’s artwork is decent without being a standout, faithfully recreating a vision of the frontier in a pleasing way. The same goes for the soundtrack, which captures some of the genre’s spirit.

When taken together, the audio and visuals are adequate; they get the job done without being especially remarkable.

Looking inward now, we find an online slot that runs on a medium volatile math model, producing regular play RTPs of 88.29% to 96.39%, depending on the version you’ve got. Available on any device from desktop, tablet, to mobile, the bet range has default settings of 10 p/c to £/€100 per paid spin. A total of 20 paylines are built into the grid, creating wins when matching symbols land on adjacent reels along one, starting from the left-most side.

The four most valuable normal paying symbols are characters called Billy the Bull, Eliza ‘Ryder’, Irene ‘Bullseye’, and El Fuego. Landing a five-character symbol win is worth 37.5 to 75 times the stake.

Dropping in value to 4-5 times the stake for a five-symbol win are low-pay horseshoes, boots, a flask, and pistol symbols. Appearing on all reels to replace any regularl pay symbol is the Sheriff’s Badge wild. Not only does it substitute, but Sheriff Badges are also the highest paying symbol in Deadly 5, worth up to 250x the bet for a line of five.

If you’re waiting for an explosion of Western-infused innovation, Deadly 5 is unlikely to satisfy those sorts of expectations.

The main extra is the Sheriff’s Bonus feature, triggered when 3, 4, or 5 scatter symbols land to award 10, 15, or 20 free spins, plus an instant win of 3x, 10x, or 50x the bet, respectively. For free spins, a Sheriff Wild symbol sits on the rightmost reel for the full duration of the round. The Sheriff Wild Symbol is a Full Reel Sticky Wild symbol which can substitute for any regular pay symbol. During the bonus round, the four high pay symbols can also become Expanding Wild symbols, substituting all pay symbols.

Now, sitting above the reels are 4 wanted posters, each corresponding to one of the high pay symbols. When a respective high pay symbol lands beneath its wanted poster, it expands to cover the whole reel and turns wild. These four are not sticky, however, and drop off for the next free spin.

First of all; although concept is not the same but it remains our recently review slot game ARMADILLO GOES WEST in some aspects.

Testing Deadly 5 for this review was like mistaking the main course at some outrageously swanky restaurant for the entrée. When all was said and done, it felt like maybe we’d missed something, like a secret ending or one of those hidden tracks at the end of a CD you have to fast forward after the last song to find. Is that still a thing? As such, the expectation was that Deadly 5 would be a heavy-duty take no prisoners Western slot. In a plot twist, Deadly 5 turned out to be kind of the opposite. A nice-looking game with few features and a low (for Push Gaming) max win.

Ah well, variety is the spice of life and all that, so perhaps Push Gaming is chasing a different crowd with Deadly 5 than usual. Deadly 5’s simplicity could well be one of its main selling points; though the base game is so bare, it feels geared towards bonus buying since that’s where the features get their chance to shine.

Again, the features are straightforward, with full reel wilds about all there is. The Sheriff’s Bonus feature has tenuous links to the Duel at Dawn Bonus Round in Hacksaw Gaming‘s Western slot Wanted Dead or a Wild, just without the multipliers or the heavy atmosphere. By contrast, Deadly 5 is a brightly lit, streamlined slot which keeps fuss to a minimum. It also doesn’t stack up to Wanted Dead or a Wild or any of the top-tier Western-themed slots in terms of potential either, coming in at 5,000x the bet. The positive news, though, is the probability of scoring the max win is 1 in 564,525.

Deadly 5 is surprisingly short and sweet for a Push Gaming slot and not one that’s as sit-up attention-grabbing as others the studio has done. There are no major negatives to report back on, though nothing especially wow either. Deadly 5 simply gets on with the task it has been given without trying to make a major impact on the Western gaming landscape. 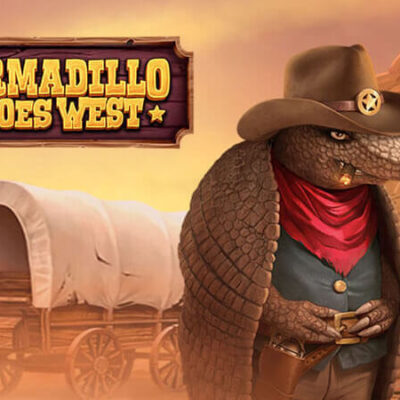 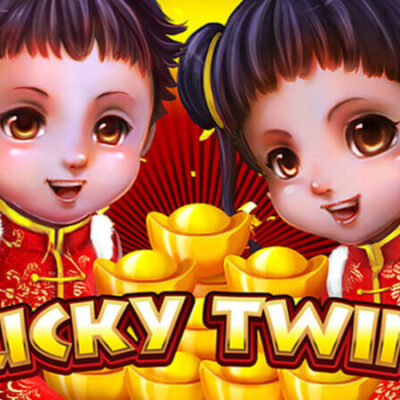 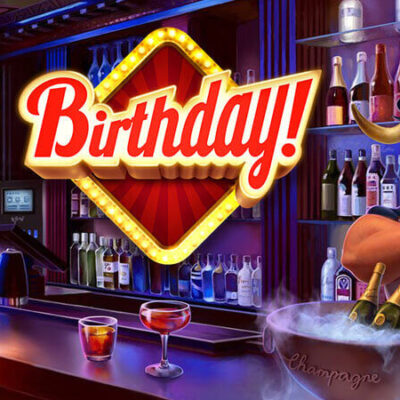 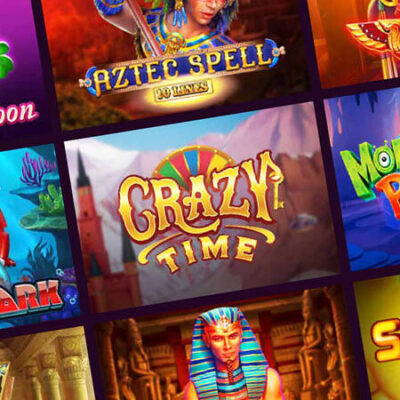